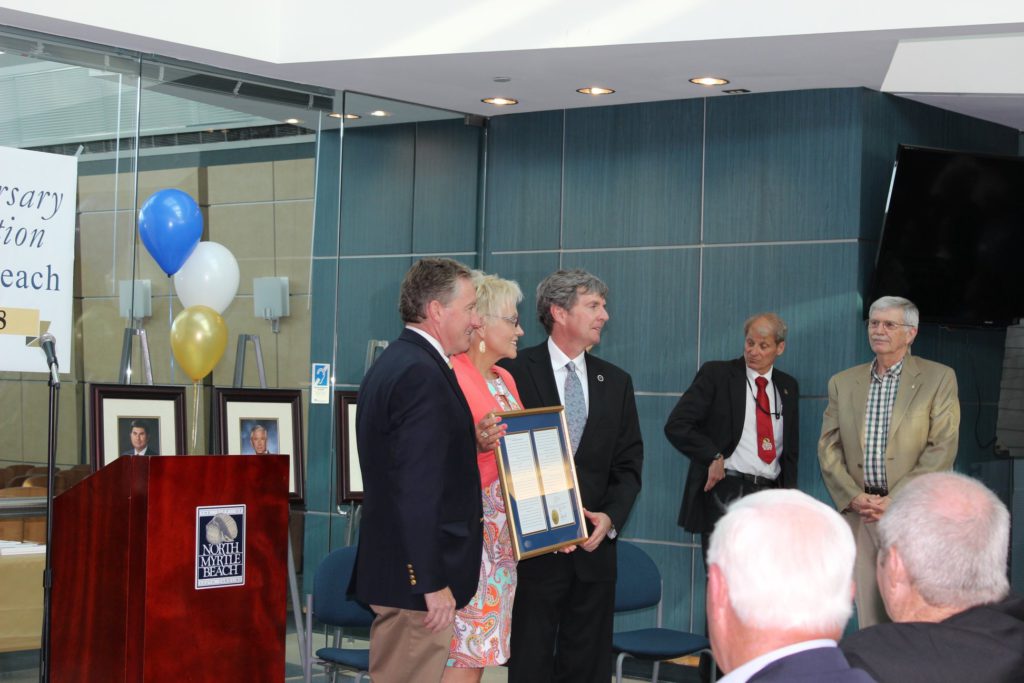 Last Monday, May 7th, the 50th Anniversary celebration of the formation of the City of North Myrtle Beach took place in the crowded atrium of city hall. On behalf of my colleagues in the South Carolina General Assembly and alongside Sen. Greg Hembree, it was my honor to present Mayor Marilyn Hatley with a Concurrent Resolution commemorating this day in history. 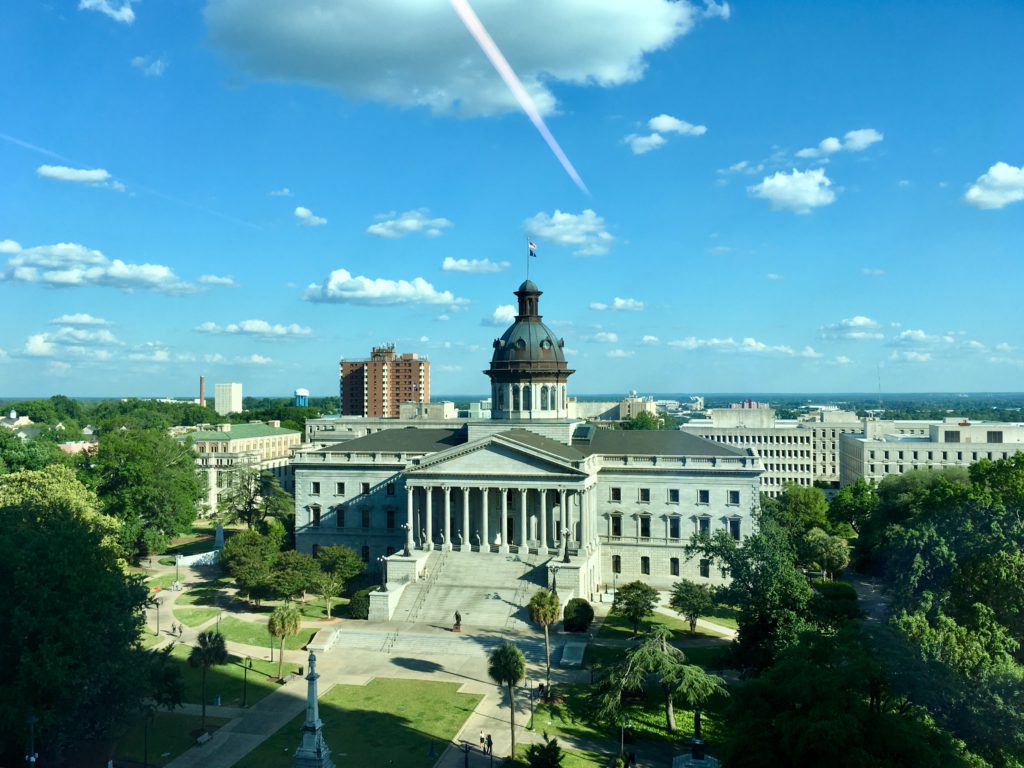 Legislation that puts a referendum on the November ballot which asks voters if they approve of making the South Carolina superintendent of education a gubernatorial appointment, rather than an elected position, passed the Senate this past week and is expected to be signed by Governor McMaster. If voters approve, the governor of South Carolina will have the authority to appoint the superintendent of education for the first time in 2022 and the final election for the position would take place this coming November.

My Republican House colleagues and I are disappointed the Senate did not act on several critical bills the House passed earlier this year. The House passed legislation that increased penalties for individuals who commit, plan, or assist an act of terror. The House also passed legislation requiring locksmiths to undergo a criminal background check for registration prior to gaining a business license. Sadly, the Senate failed to act upon either of these safety-driven pieces of legislation. Also, despite employers voicing the need to find workers with computer science and science, technology, engineering, and math (STEM) skills, the Senate refused to pass a bill proposed by Speaker Jay Lucas to form a curriculum for STEM-based skills in our public schools. The failure of the Senate to help our students learn the skills for the jobs of the future is unfortunate. Another disappointment was the Senate’s failure to pass the House bill that would make dismemberment abortions illegal in the state of South Carolina. Pro-abortion Democrats led a filibuster in the Senate that doomed this reform.

The third category of bills are those which will be revisited later this month due to being included in a bill passed this past week giving the legislature the authority to do so. H.5383, also known as the “Sine Die Resolution” states the legislature will continue session on May 23rd and May 24th to address the yet-to-be-passed budget and the V.C. Summer nuclear fiasco. At stake in the continuing budget negotiations are teacher raises, school safety, prison security and correctional officer raises, the state pension system, assistance to our agriculture industry, and tax relief. During this time the House and Senate will also need to complete their work involving the failed V.C. Summer nuclear project. This past week the Senate rejected the House’s plan to forbid SCE&G from charging customers an 18% nuclear surcharge to cover the costs of the failed V.C. nuclear project. House members believe it is wrong to make customers foot the bill for a project that was never completed and passed legislation to completely eliminate the surcharge. The Senate believes ratepayers should still be on the hook for a 5% monthly surcharge. Stay tuned for future developments. 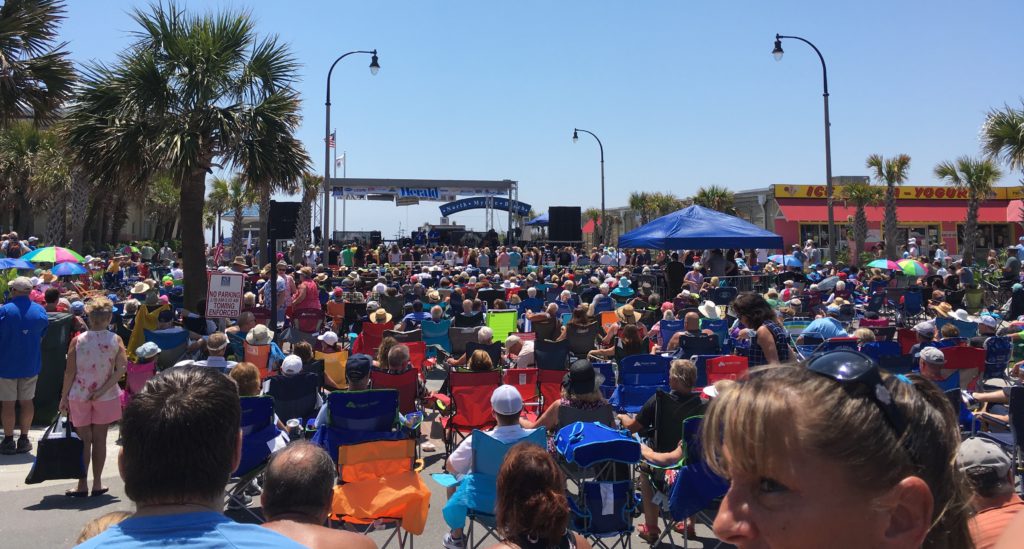 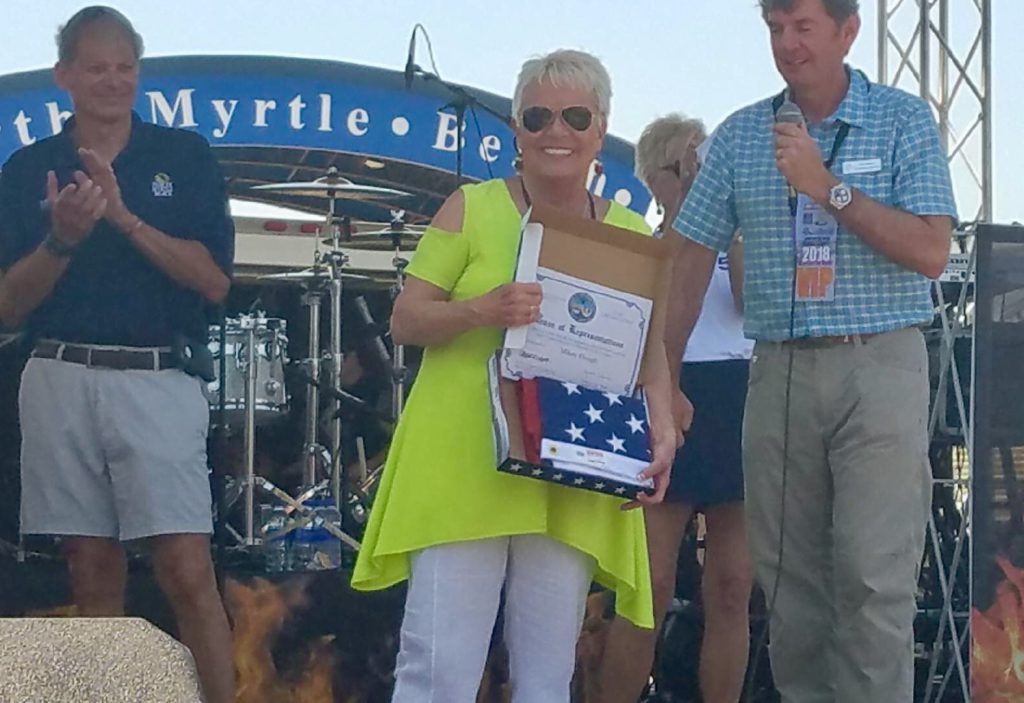 There was an impressive crowd in attendance at Mayfest on Main to enjoy a picture perfect day with an impressive lineup of performances including: Firehouse, The Entertainers, and Taylor Dayne headlining on the main stage. It was my pleasure to be a part of the opening festivities and present Mikey Hough of Water Dog Promotions with an American flag recently flown over the State House in recognition for all that she does to consistently bring outstanding entertainment to this ever-popular beach festival. I am also thankful of the hard work done by staff, public safety, and EMS to put this event on every year.

Boy Scout Troop 888 held their annual barbecue cookout this past Saturday afternoon. The food is always a big hit with the locals and proceeds from the cookout go towards helping the Troop maintain their bus, patrol camping gear, and sending boys to summer camp. Thanks to everyone who has supported our local Scouts! 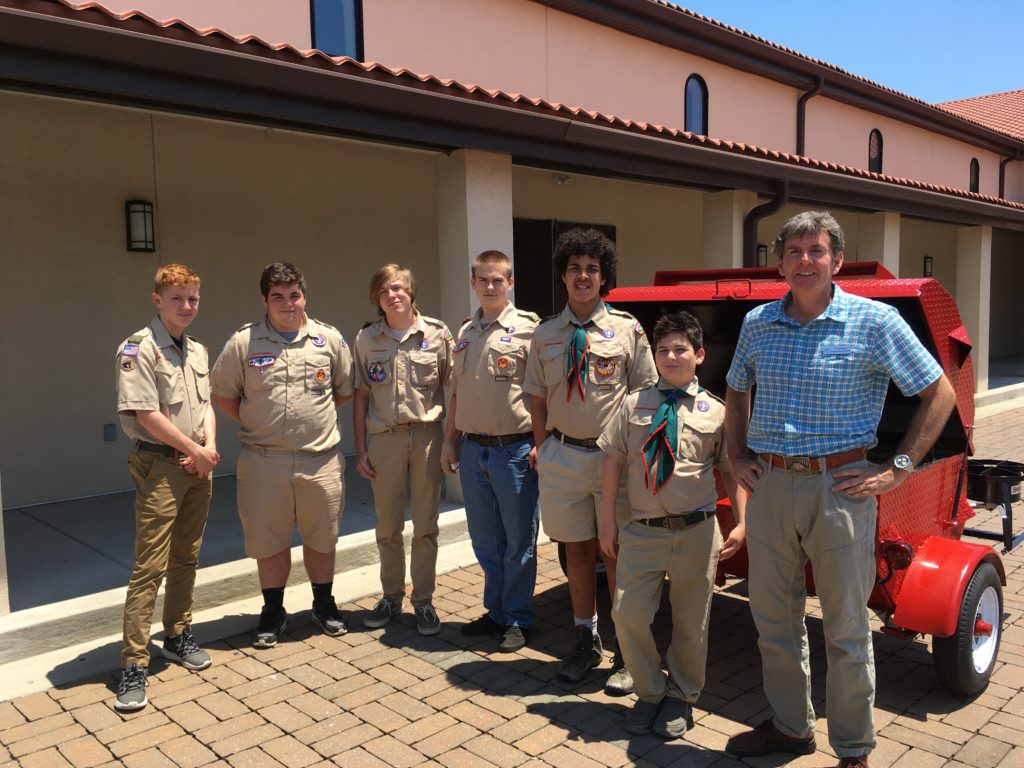 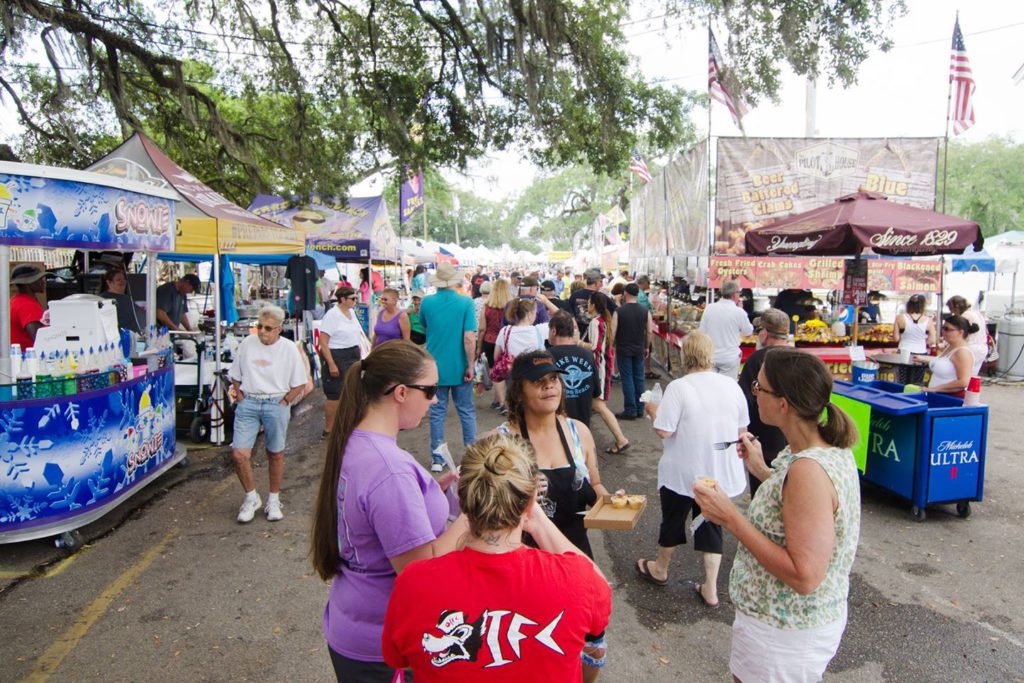 The World Famous Blue Crab Festival takes place this weekend in Little River on the Waterfront! Thousands of man hours, hundreds of volunteers, intense planning and organizing culminate in a family-friendly event featuring entertainment and food in a celebration of the unique community that is Little River.

As of today, there are 29 days until primary Election Day. Republicans are assured to pick up the seat held by Democrat Mike Anthony (District 42-Union), who is retiring at the end of his current term, since no Democrat filed to run for the seat. Closer to home, I would be grateful to have your support for re-election as our campaign team has a contested primary election on Tuesday, June 12, to protect District 104’s conservative values and the positive, teamwork environment that is presently working within our Legislative Delegation.