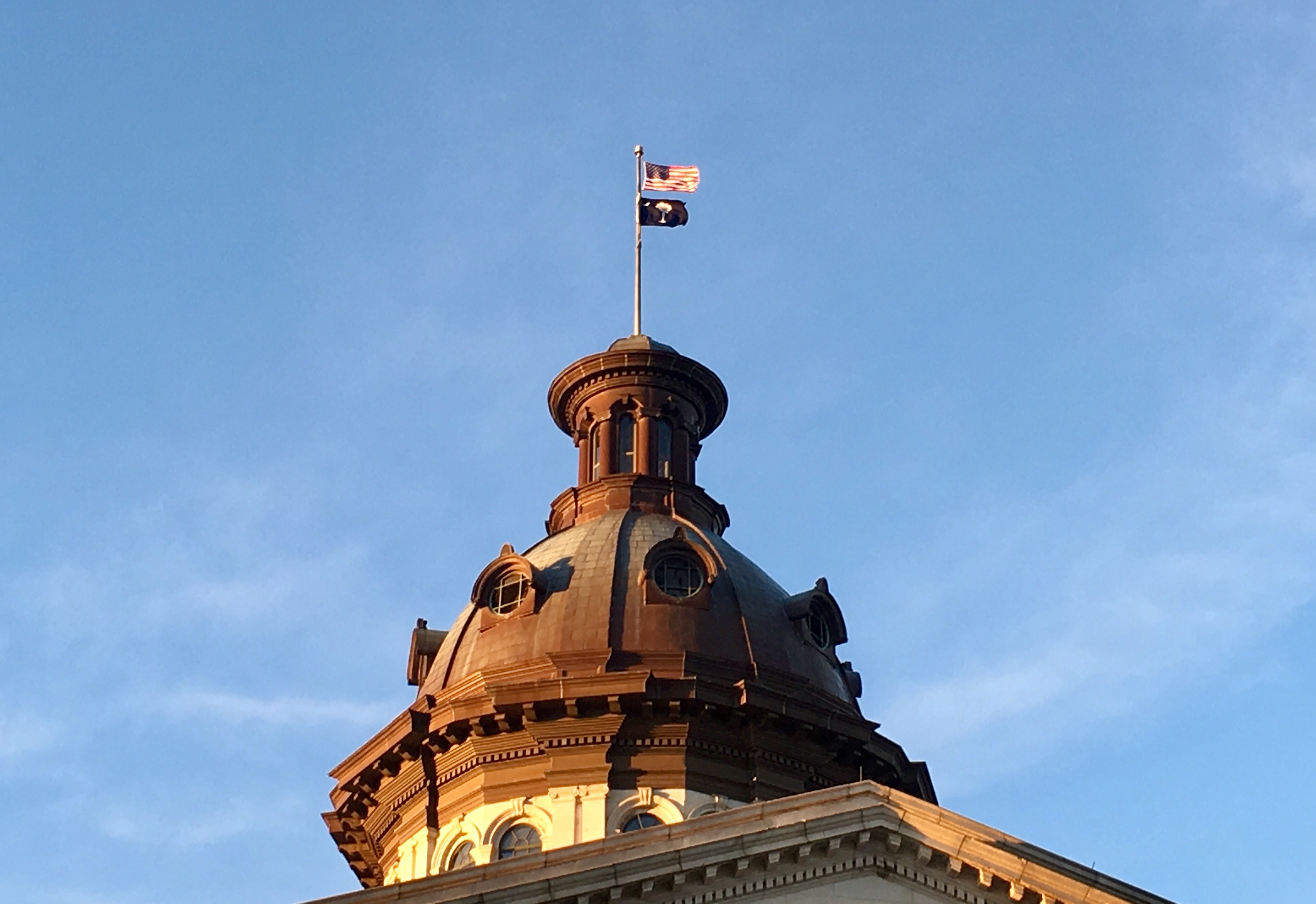 The legislature passed a General Fund budget last week that is largely funded by state sales and income taxes. It has been sent to Gov. McMaster for review where he can reject individual items with his veto. Frankly, there is often legislation that I may not agree with one hundred percent. In regards to the state budget, there are always expenditures I don’t necessarily agree with, but a government budget is a collaborative effort that must win approval of a majority of 170 legislators from every part of the state with different interests. Furthermore, it’s our constitutional responsibility to originate and pass a statewide budget plan which is balanced – we do not operate like the federal government.

Here are the budget highlights:

Also, here is a link to the budget briefing from Ways & Means: CLICK HERE

Planned Parenthood Budget Debate
You may have read about the budget debate over funding Planned Parenthood’s ‘abortion services.’ To be very clear, I am an ardent supporter of LIFE and have worked tirelessly for the Pro-Life movement and to protect the rights of the unborn. Throughout my time in the SC General Assembly I have supported and co-sponsored every piece of Pro-Life legislation – the facts are the facts and my record stands for itself.

A group of legislators hoped to remove certain things from this budget conference report, which could have put the entire state budget in limbo for weeks or months. Unfortunately, the vote we took last Thursday was an up or down vote on the Budget Conference Committee’s Report – we did not have the ability to vote against a particular line item. There has been a great deal of misinformation circulated on social media so I am obliged to provide facts.

Depending on who is stirring the story, the State is supposedly funding Planned Parenthood to the tune of $5 million or $30 million in this budget. Actually, the federal government’s Medicaid funding is the 90-percent funding source with the state chipping-in 10-percent. In reality, the funds that were in question amounted to $13,000. That’s $13-thousand, not million or billion!

Under current law none of the federal or state funding that Planned Parenthood receives can be used for abortion services except to protect the health of the mother or in cases of rape and incest. South Carolina state law allows for these three exceptions (life of the mother, rape, and incest), which is supported by Pro-Life groups such as the SC Citizens for Life.

I do not believe our state should be forced by the federal government to contract with pro-abortion entities such as Planned Parenthood. To that end, our House Republican Caucus has requested assistance from Senator Tim Scott to expedite South Carolina’s request for a waiver from the Centers for Medicare and Medicaid Services that will ensure taxpayer dollars are not being sent to Planned Parenthood.

In 2016, the SC House had a special House Oversight Committee that investigated state funding of Planned Parenthood. They determined that NO state money was being used for abortion services. By the way, during the period of time they investigated (2011-2015) the state did pay for 29 abortions at hospitals, not Planned Parenthood. Twenty four of those abortions were to save the life of the mother and the other five were because of rape or incest. The same holds true for last year when five abortions were paid for under the same circumstances. Again, South Carolina state law allows for these three exceptions (life of the mother, rape, and incest), which is a position supported by reputable Pro-Life organizations such as the SC Citizens for Life.

The money going to Planned Parenthood and many other health providers around the state is for family-planning services only, NOT abortions.

Thanks to Gov. Henry McMaster, SC has applied to the federal government for a waiver to allow for more Medicaid funding discretion. If that waiver is granted Planned Parenthood would be barred from receiving any state money.

The fact is, had we not passed this budget we would have continued to operate under last year’s budget, which would have addressed the Planned Parenthood manner in much the same way. However, the SLED crime lab would not be available to assist law enforcement in getting criminals off the streets, there would be no salary increase for Correctional Officers and no overtime pay for our State Patrol Officers, the money for ocean out-falls in our District would not have been secured, among many other items that will benefit our local community, region, and the state.

In light of these facts, and after weighing the bad outcomes that would have been associated with heading into a new fiscal year on July 1 without a budget, I voted in favor of the budget conference report. The facts are the facts, and I think it’s unfortunate the way that some try to deceive the public in an effort to score political points with their political spin and misinformation.