Another busy week in Columbia marked what is known as the “crossover” deadline, in which bills passed by either the full House or Senate must be sent to the opposite chamber for a vote in order to be considered for final passage. For instance, if a bill that originated in the House earlier this year had not received a final up or down vote in that chamber by April 10th – the “crossover” deadline – the bill would effectively die because the House missed the deadline to send the bill to the Senate. However, if two-thirds of those present and voting in the Senate agreed to waive the rule, a House bill passed after “crossover” could be placed on the calendar for consideration. As of this past Thursday’s adjournment, there are only 12 legislative days left for each chamber to pass final versions of bills and send them to the governor to be signed into law.

The “crossover” rule was put in place so that one chamber is unable to force law on another chamber at the last minute without having a reasonable amount of time to review its consequences. The legislative branch was designed to be a deliberative institution with both chambers having the opportunity to fully evaluate how a proposed law would affect citizens. Without the “crossover” deadline, impactful legislation would be jammed through the House and Senate during the final few weeks of the legislative session without the much-needed analysis and debate required for good law. 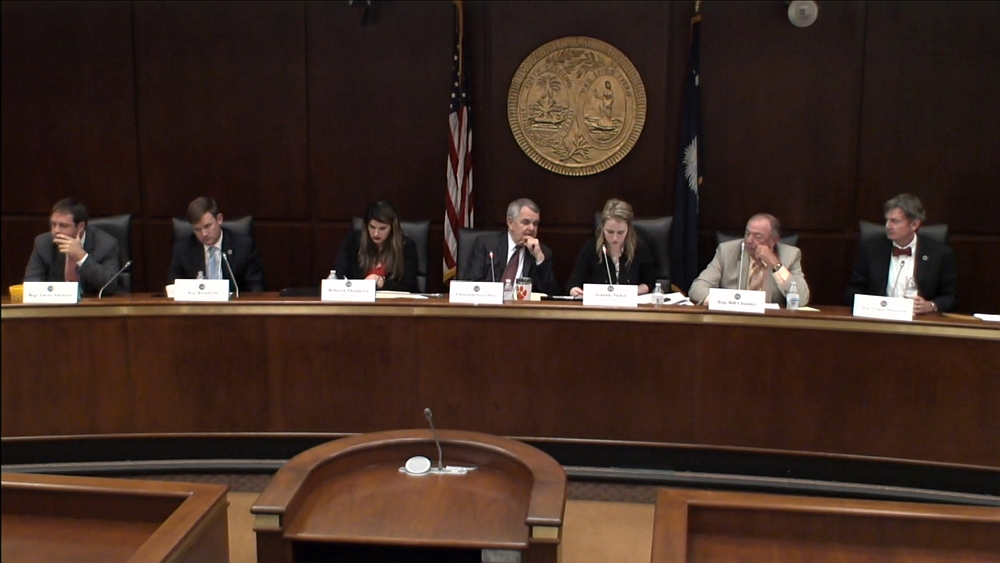 The Agriculture Subcommittee of the House Agriculture, Natural Resources, and Environmental Affairs Committee had a hearing on Senate Bill 841, a bill that made “crossover” which deals with animal cruelty and care as a result of inhumane tethering practices. Our committee heard testimony from stakeholders including representatives from: the humane society, veterinarians, volunteer caregivers, county government, and law enforcement; helping my colleagues and I to better understand the issues at hand, as well as shedding light on potential amendments for the bill. If you’re interested, I’ve provided a link to the video feed showing my closing remarks from our two hour hearing:

Last Wednesday was the South Carolina State Firefighters Association’s Annual Legislative Day at the State House. The event brings firefighters from across our state and it was my pleasure to meet and discuss priorities with North Myrtle Beach’s very own Battalion Chief Dustin Overholser and Lieutenant Justin Martin. 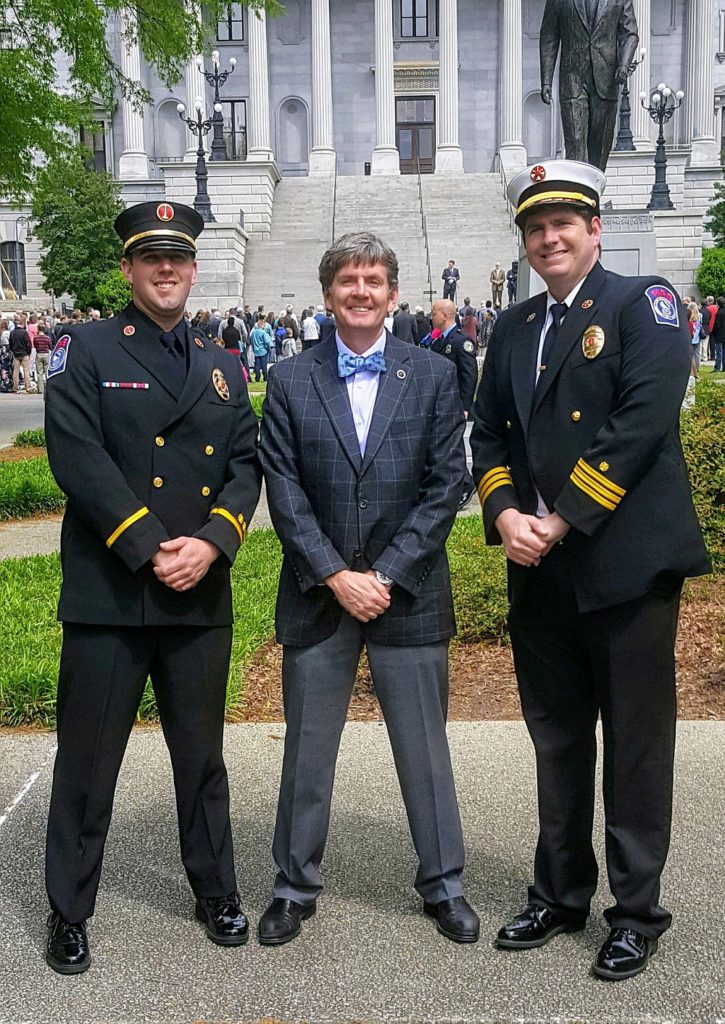 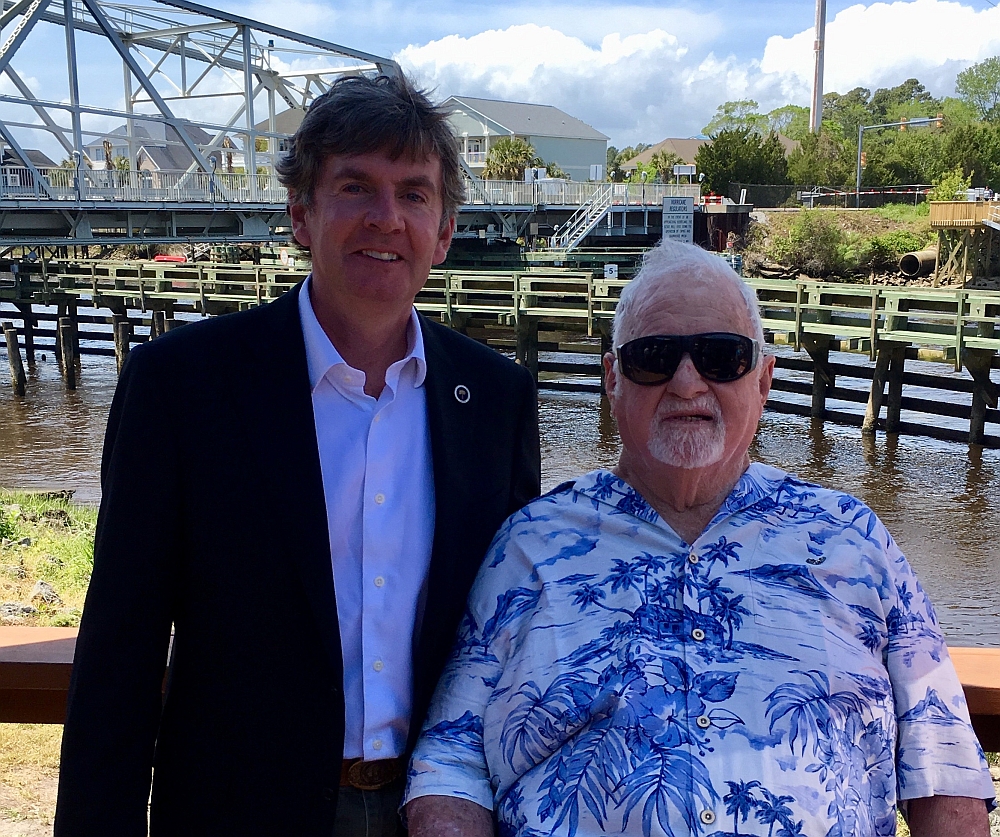 There was an incredibly large and supportive crowd, along with picture perfect weather for Capt. Poo’s Swing Bridge dedication this past Saturday. Family, friends, and neighbors turned out from all over to watch Archie Neil “Poo” McLauchlin being recognized with the renaming of the Little River Swing Bridge in his honor. Capt. Poo has been an ambassador for Horry County’s boating community – he is well known and respected along the eastern seaboard and internationally for his contributions within the maritime community and beyond. On behalf of our Horry-Georgetown Legislative Delegation, it was my pleasure to introduce and present the Concurrent Resolution from the South Carolina General Assembly which enabled the bridge renaming to occur – a wholehearted congratulations goes out to Capt. Poo and his family on this most deserving honor!

Primary Election
As of last Friday, there were 60 days until primary Election Day. Republicans are assured to pick up the seat held by Democrat Mike Anthony (District 42-Union), who is retiring at the end of his current term, since no Democrat filed to run for the seat. Closer to home, I would be grateful to have your support for re-election as our campaign team has a contested primary election on Tuesday, June 12, to protect District 104’s conservative values and the positive, teamwork environment that is presently working within our Legislative Delegation.