Big congratulations to Charlie Blanton for winning the 2018 Santee Cooper Electrical Safety Poster Contest! Charlie is a kindergarten student from Ocean Drive Elementary School. It was such a treat to be in attendance for her recognition along with Santee Cooper representative, Anna Strickland, and HCS Superintendent, Dr. Maxey, this past Monday morning. 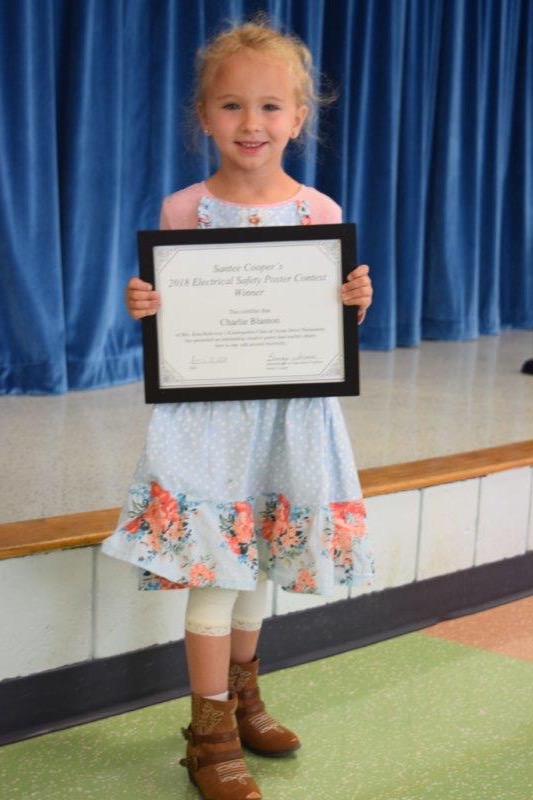 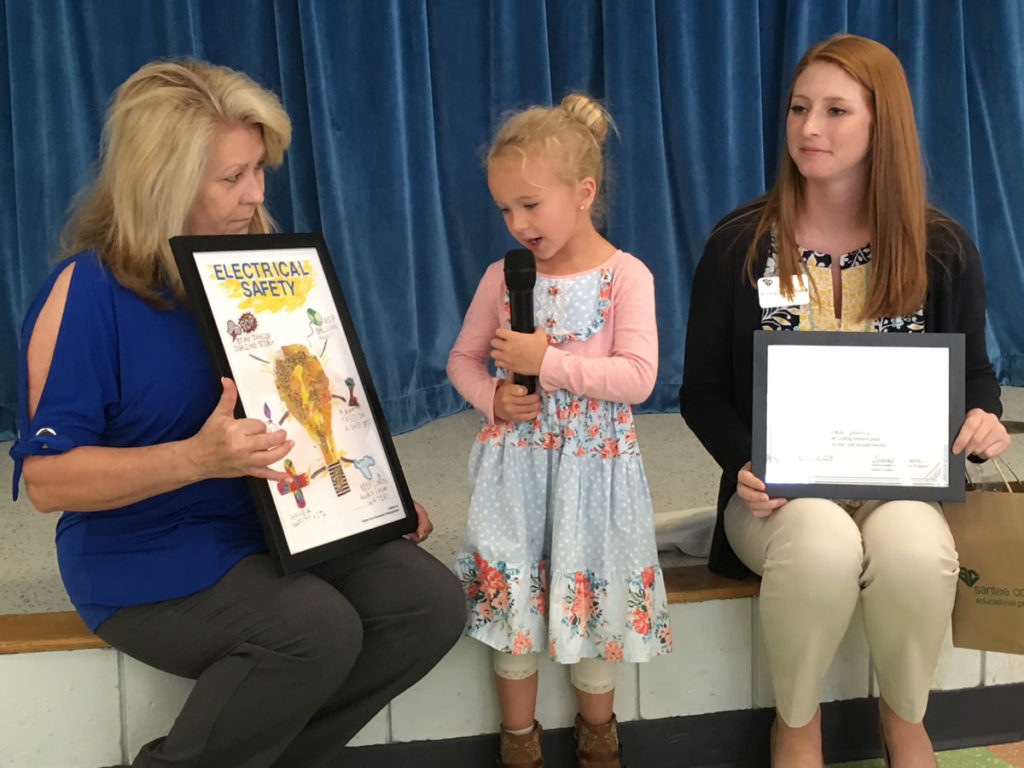 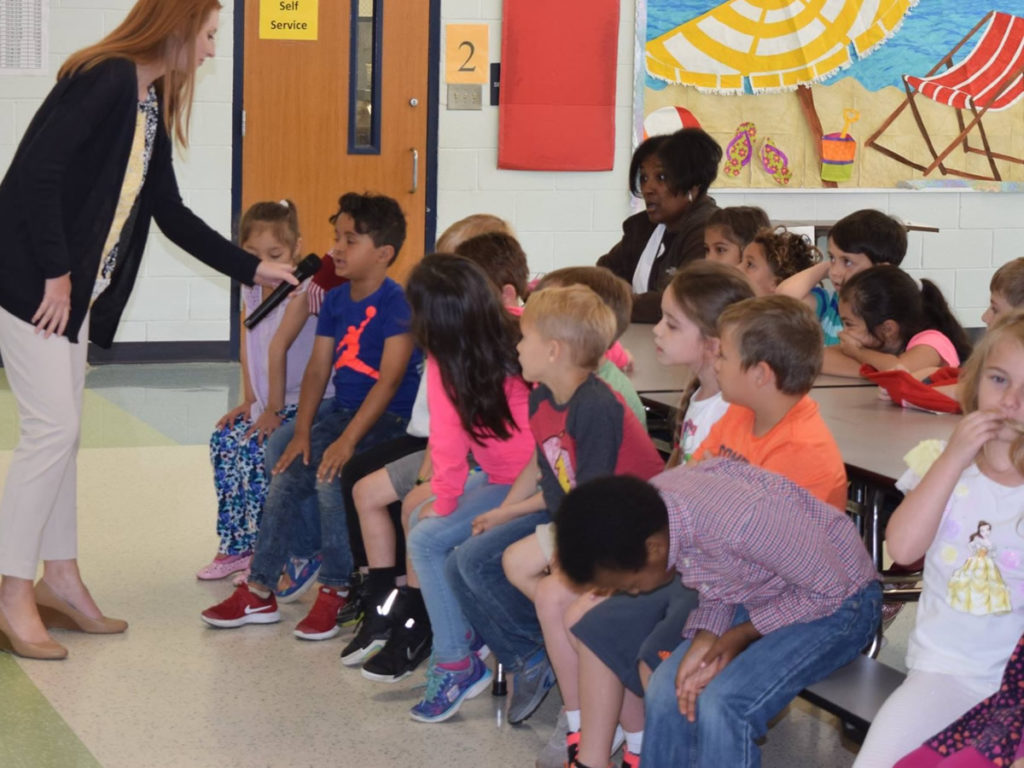 Charlie’s poster won the contest and was selected from students up to fifth grade in a three county area. Students were encouraged to be creative and design a poster to show others how to be safe around electricity. The entire faculty, including Principal Renea Fowler, Assistant Principal Beth Compton, and School Counselor Jill Chandler are to be commended for the great work they are doing with the Ocean Drive Elementary School children. Great job Charlie! 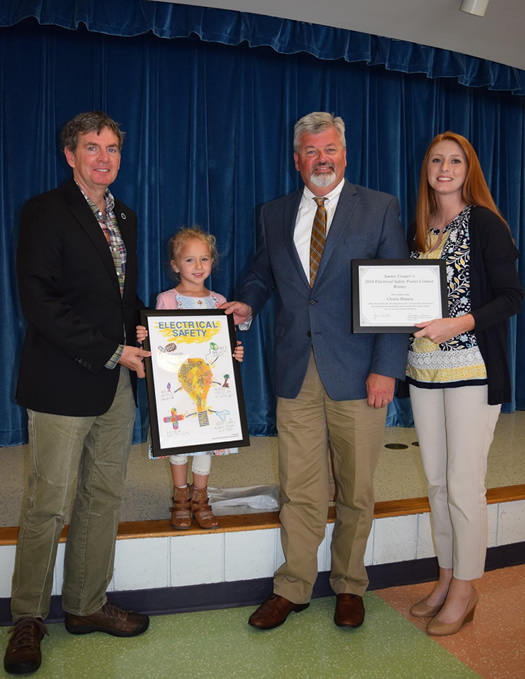 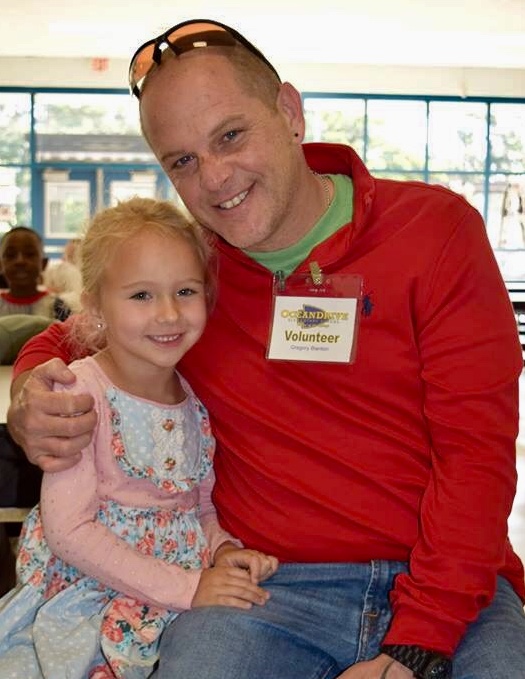 In response to the recent violence among inmates in our state prison system, the House increased its original budget for corrections officer raises and other security measures.

The House voted this past week to place a constitutional question on the ballot that asks voters if they approve of granting the governor of South Carolina the authority to appoint the state superintendent of education instead of keeping it as an elected position. If voters vote in favor of this proposal, the final election for the position will be in 2018 with the governor having the power to appoint the position after the conclusion of that four-year term. The appointee would need to be confirmed by the Senate and have obtained a minimum of a master’s degree and experience in public education or operational and financial management in finance, economics, accounting, law, or business.

In a move to increase transparency of homeowners associations (HOAs), I was glad to cosponsor and lead the fight – along with your Horry Delegation – in support of House Bill 3886. Issues and disputes regarding HOAs are an ongoing issue for South Carolina homeowners and H. 3886 is an important first step in providing uniformity, transparency, and relief for homeowners across our state. The bill provides for the recording of the governing documents with the Register of Deeds or Clerk of Court, notice to the homeowner when there is an increase in the annual budget, notice on the seller’s property disclosure statement that the property is governed by an HOA, and allows magistrates concurrent jurisdiction to handle monetary disputes. H. 3886 also creates a Homeowners Association Ombudsman within the South Carolina Department of Consumer Affairs. This legislation would implement consistent guidelines that encourage good governance among HOAs and protect homeowners’ interests. Having now passed both the House and Senate, the bill only awaits ratification and a signature from the governor.

In the Presence of a 3x Olympian 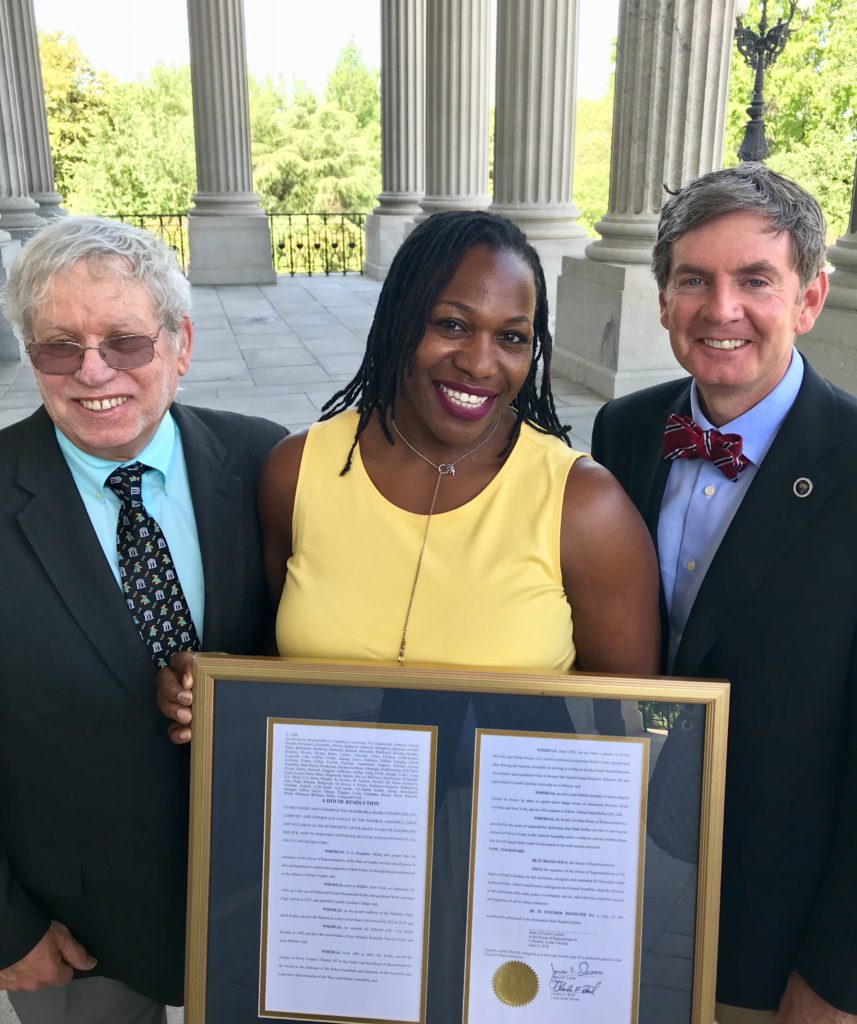 In addition to this past Thursday being National Day of Prayer, it’s not every day that you can be in the presence of an olympic athlete who gives all credit to God in her successes on and off the field. It was my great honor getting to know 3x Olympian, Amber Campbell! A graduate of CCU and an incredible, highly decorated athlete, she holds the highest Olympic score of any US athlete in the hammer throw. She retired as a professional athlete last year, but remains in our area and continues to volunteer at CCU. Her coach and House District 104 resident, Alan Connie, was also in attendance as we recognized Amber in the SC House of Representatives for her storied athletic career!

As of today, there are 36 days until primary Election Day. Republicans are assured to pick up the seat held by Democrat Mike Anthony (District 42-Union), who is retiring at the end of his current term, since no Democrat filed to run for the seat. Closer to home, I would be grateful to have your support for re-election as our campaign team has a contested primary election on Tuesday, June 12, to protect District 104’s conservative values and the positive, teamwork environment that is presently working within our Legislative Delegation.