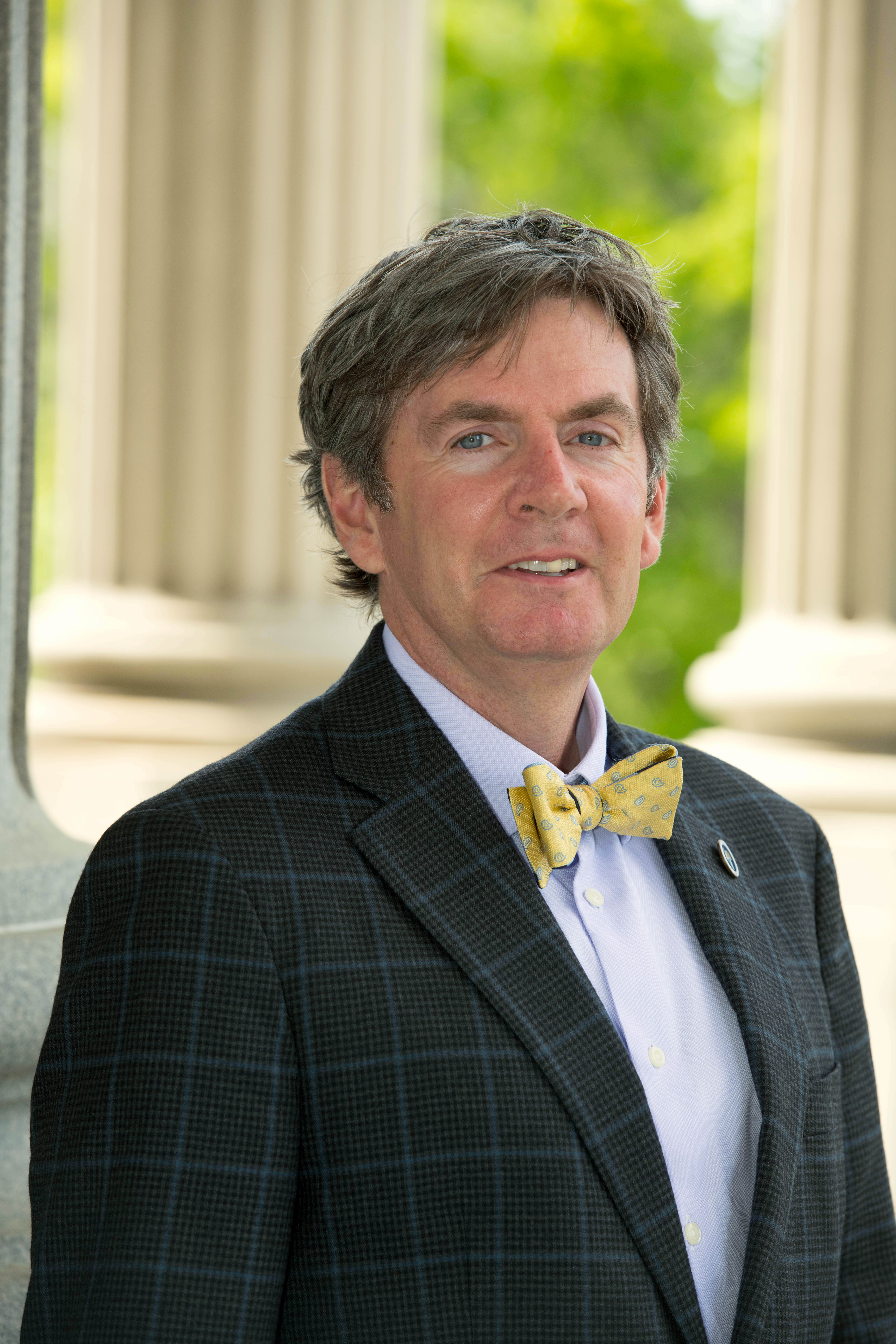 — A note from Monroe Baldwin —

It may sound odd in these days of social media and sound bites – but in local elections especially – voters want to know, truly know, who it is they are choosing on their ballot.  They do not just wish to be vaguely aware of a grinning face, a name on a sign, a bumper sticker slogan, or a wave from a car, but a person—in the flesh—backed by a visible record of right conduct and frankness.

Political campaigns can be costly, multifaceted enterprises, comprised of countless sacrifices, effort, time, and money. Although the ultimate end of a campaign is for a candidate to be elected or re-elected, this should be done in a forthright and ethical manner, which promotes trust among elected officials and voters alike.  The more insensible campaigns become to people, the more they begin to feel that there ought to be a sense of duty among candidates, encouraging them to be more transparent in the way they run their campaigns. If this duty were to be well fulfilled by candidates, elections would invariably become a far more reassuring process for voters. Perhaps on the local level, we might even hear the opposite of the often-uttered phrase: “You can’t trust politicians.”

As the election for the South Carolina House of Representatives approaches, voters will become increasingly barraged with verbal assurances from candidates, claiming to be bona fide, and hoping to convince the hearts and minds of voters to elect them. Using mostly words, these candidates assure all: that they will “represent their potential constituents well.” Indeed, there can be a great deal of rhetorical chaff and conflicting voices filling up the local airways of news and public gatherings with claims that have little backing beyond terse and vague assurances that “all will be well.”

What stands firm among all the swirling sentiments of candidates and voters alike, are concrete ways in which a SC House Member is proving his good faith by taking action, and even sacrificing precious campaign time to ensure that he holds himself accountable.

This past December, Representative Greg Duckworth, voluntarily subjected himself to an audit of his campaign finances, providing independent auditors, JW Hunt and Company, LLP, with his campaign finances, thereby following the South Carolina Ethics Guidelines. Although all members of the General Assembly are subject to a random audit, Representative Duckworth thought it best to avoid the ceaseless merry-go-round of rumor and misinformation so common in campaigns, and put forth a clear-cut account of his campaign finances, thus promoting a sense of accountability among his fellow candidates, and becoming a shining example to those who will inevitably follow in years to come.

While there is a fair amount of effort in providing independent auditors with one’s campaign finances, it is helpful when one’s records remain in a clear-cut condition. A candidate offering records willingly to an impartial party—records without opacity, and coming up clean, is a straight path to building a trust with fellow citizens. Greg Duckworth leads by example in his voluntary endeavor to do just that, and let’s just hope others follow suit.

In the wake of the indictment of our former House Member, there is a general cry for more transparency on the part of those wishing to represent them.  Citizens of South Carolina desire candidates who are what they profess themselves to be. Over the course of his campaign, Greg Duckworth remains steadfast on steering clear of murky waters and shady deals. He encourages his fellow candidates to make their campaign finances available to those who can ensure their campaigns are following a legitimate course. The citizens of South Carolina do not wish to be led astray by those who are not forthright in their dealings with voters and campaign finances.

Is it too much to ask, that our political candidates reveal a sliver of their campaign machinery, so that they may be held accountable if it seems shaky? By following the South Carolina Ethics Guidelines, Duckworth’s actions seem to say: “No, it is not.”

It is therefore refreshing to discover a political candidate who would prefer not to charge into an election full steam ahead, without slowing down for a checkup, allowing voters to be aware of how he manages his campaign finances.

When we voters elect a candidate, we believe that there should be a record regarding our representative’s financial dealings. Hopefully, if more candidates volunteer for audits such as these, the election process will be elevated from an inaccessible rabbit hole to a visible platform, whereby voters can take a deeper look at candidates, and decide whether they would like to be paired up for the next two years, or more.  Look for more examples of candidates putting forth concrete effort to prove their good faith, for behind these efforts you’ll find honest and accessible candidates.

Thank you to everyone for allowing me tell you about the integrity of our Representative. 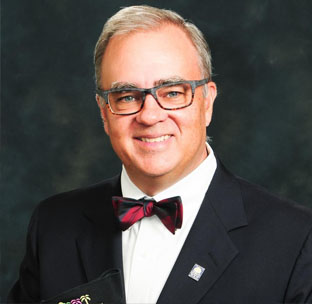 As Chief of Staff, Monroe helps
manage Rep. Duckworth’s home
office while he is working for us
in Columbia.