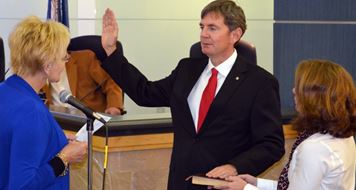 The first regular session of the 121st South Carolina General Assembly will convene on January 13, 2015.

To view the original article on the WMBF site where it was originally published December 1, 2014, click here!